Othello has an accident problem.

Of 20 similarly-sized Washington cities, only Burlington had more accidents and injury accidents over the last 4 years. (Burlington is a slightly larger city (pop. 9270) on the I-5 corridor in a more urban area with a lot more traffic than Othello).

Most of these cities had about half the vehicle accidents that Othello did.

And, while accidents in most cities are concentrated along main streets, in Othello accidents are spread throughout the residential neighborhoods, with 68% of accidents occurring where the speed limit is 25 MPH, compared to about 25% statewide and in other Eastern WA cities.

In addition, about twice as many accidents happen at stop signs as in other cities.

We also hear a lot of complaints about speeding traffic in neighborhoods.

So why does speed matter?

The speed of the car affects how much damage it does, the distance before stopping, and how much the driver can see.

If you are hit by a car, the speed the car was going makes a big difference in whether you survive. 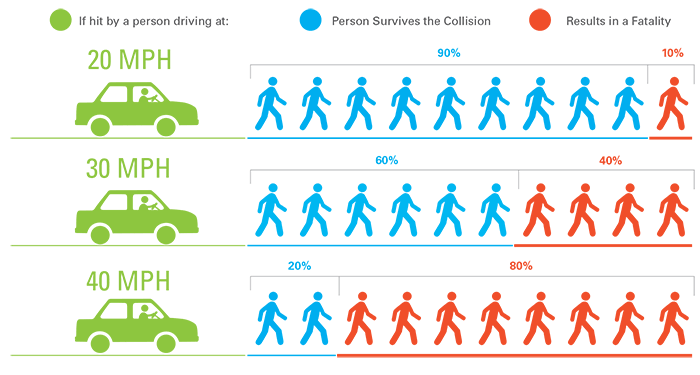 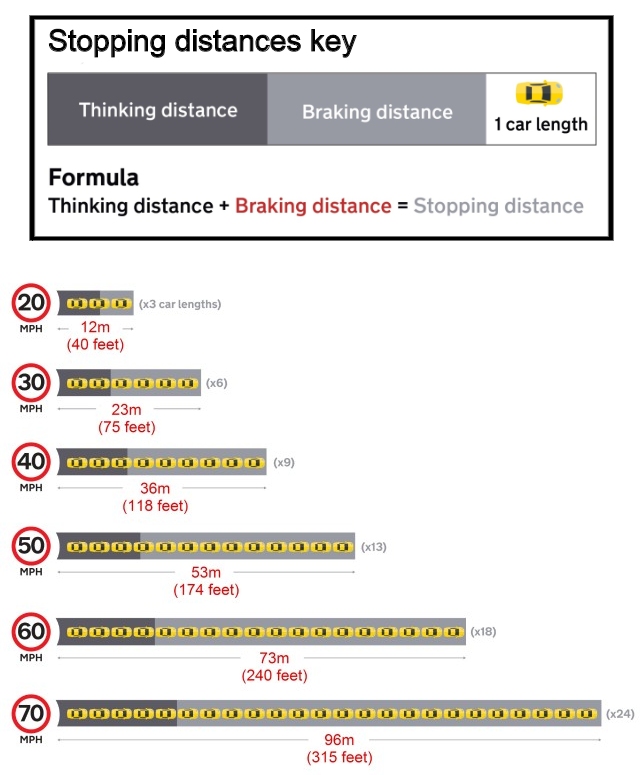 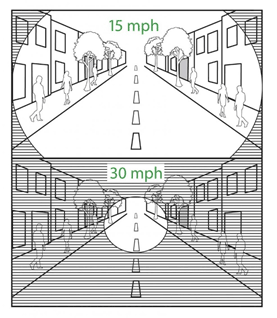 So what can we do about the accident and speeding problem on residential streets?

Studies show that speeds are faster on wider streets.

This is backed up by common sense: When streets are wide, drivers feel comfortable going fast. It’s just human nature.

When the street is narrower or has obstructions, drivers feel less comfortable and they slow down.

So to lower speeds and reduce accidents, we need to make drivers feel a little less comfortable so they naturally drive a little slower. Ways we can do this are: