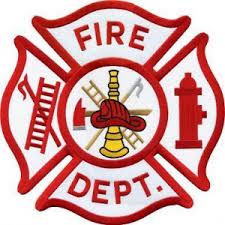 The City of Othello and Adams County Fire District #5 successfully entered into an agreement in September 2001, whereby the Fire District provides: department services, fire protection, education, and inspections for the citizens of the City of Othello. The department is under the direction of the District Chief. The agreement is for a term of five years minimum and automatically renews unless terminated, with a two year prior written notice by either legislative body.

The City of Othello built a 7,000 square foot Fire Station in 2003, which is located next to the County's Fire Station, making it accessible for quick response for all fire fighters. The Fire Station accommodates fire equipment and vehicles, a training facility for the volunteers, citizens, and other organizations. The construction cost was $364,536.96 and was paid out of the City's Utility Tax Fund. The contractor was Legacy Construction Group of Moses Lake.